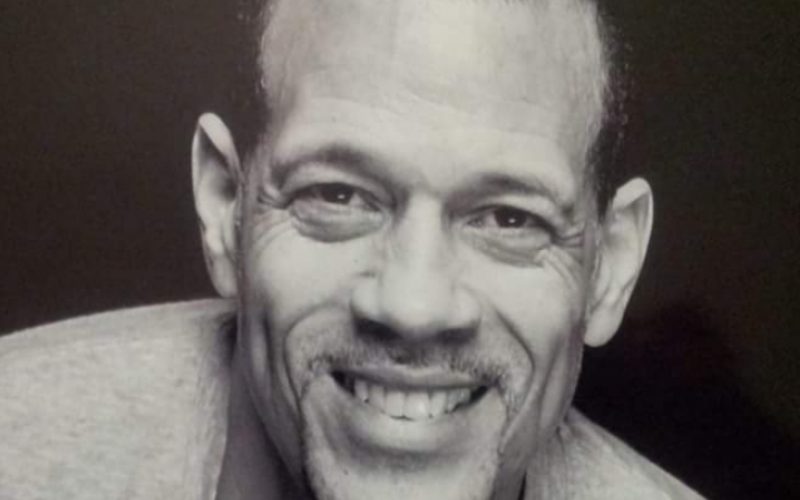 Benjamin Infante  was born and raised in Spanish Harlem (El Barrio). He became an LGBT activist and alliance nearly 30 years ago. He always wanted to work with the youth. He began working for FIERCE in 2016 as the  facility manager and later was promoted to operational  manager .He spent the last 30 years volunteering for nonprofit organizations; G.M.H.C, NYC Pride, Hudson pride ,  American Diabetes Association, Pines Foundation and  Bowery Mission feeding the homeless. He continues to be an advocate of the LGBTQ Youth in Albany and Washington DC.