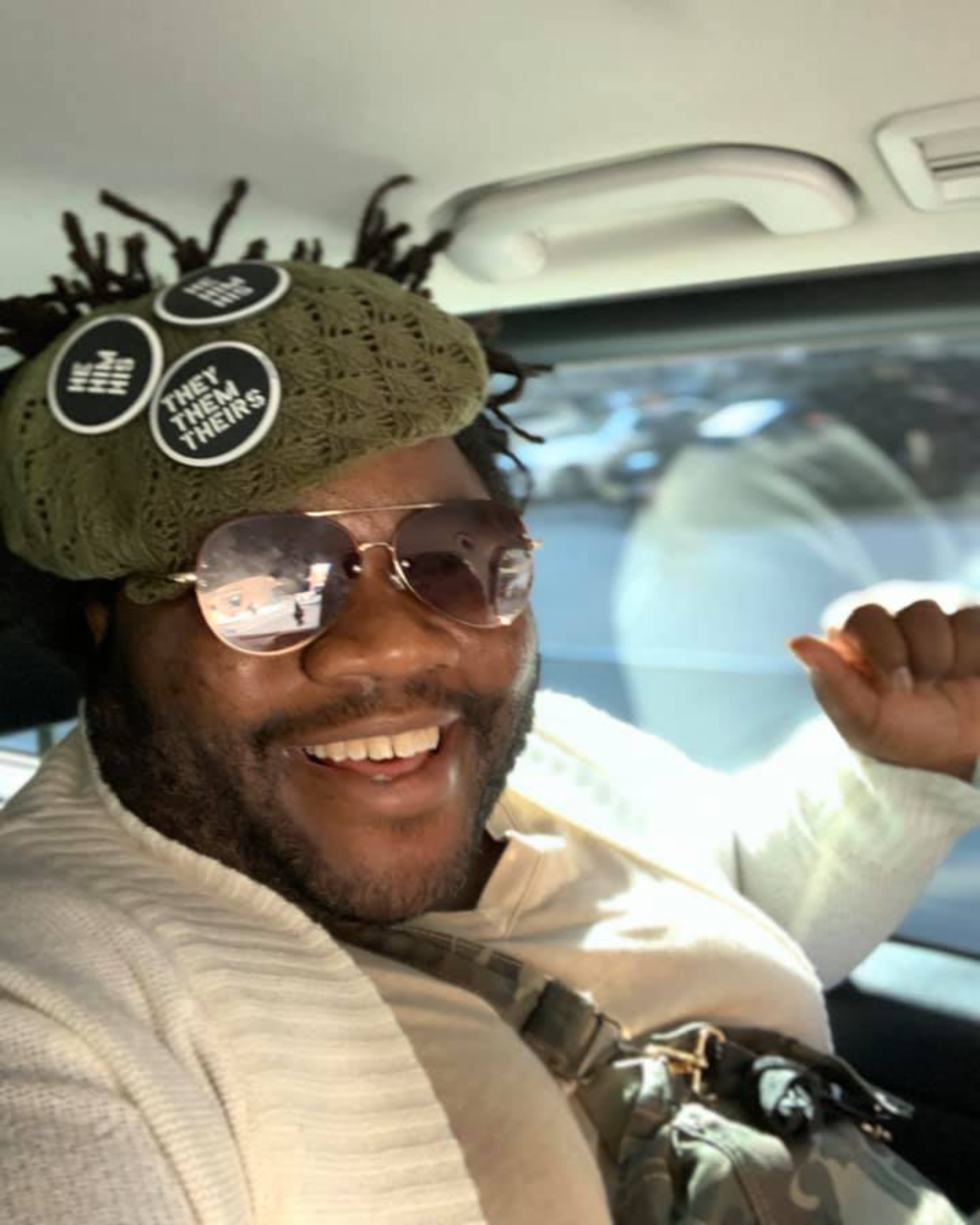 Rising and overcoming various systematic oppression, prejudices, stereotypes, discrimination and many other isms. Kelvin continuously uses his embodied survival strategies, life experiences, education to build our social justice movement and the many fights within. Kelvin has had the privilege to serve in various communities (LGBTQ+, People of Color, Women, Youth, Black Men, Hispanic). Kelvin has been afforded the opportunity to serve these communities in the capacity of front-line staff, supervision roles, management roles, and senior and executive leadership roles.

Currently Kelvin is serving LGBTQ+ Youth of Color of New York City and surrounding Metropolitan areas at FIERCE as a Board Member and Board co chairperson. In this capacity, Kelvin is fundraising and building the leadership and power of lesbian, gay, bisexual, transgender, and queer youth of color.

Kelvin is also serving the LGBTQ+ community of Queens, New York at the Queens lesbian and gay Pride Committee, Inc. (Queens Pride) as the Director of Operations. In this capacity, Kelvin organizes, plans, and produces three events each year to commemorate the murder of Julio Rivera, the discrimination in Queens schools and Stonewall Riots of 1969 – the beginning of the modern Gay Rights movement. He also oversees the membership initiatives, volunteer initiatives and the day-to-day operations of the organization.

Furthermore, Kelvin is serving People of Color of Brooklyn, New York and surrounding Metropolitan areas at Sanctuary of Deliverance as the Executive Pastor. In this capacity, Kelvin oversees all paid and non-paid staff, business affairs, administrative affairs, day-to-day operations and the spiritual development of all members 1 years old to 25.